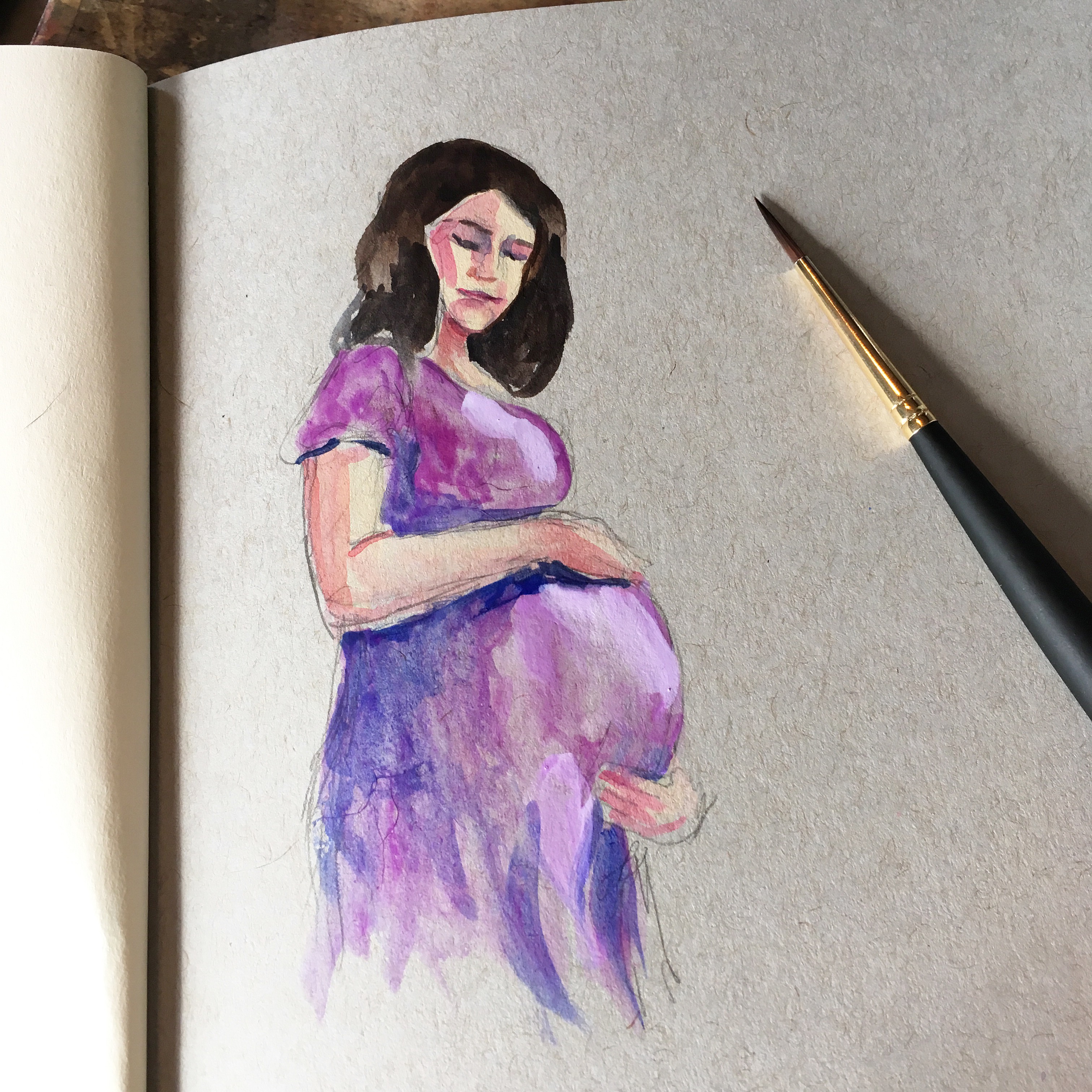 Emily Gibbons is a watercolor artist, painting and raising her toddler in Cortland, NY. Emily moved to Cortland after earning a degree in Art Studio from SUNY Geneseo. Emily co-teaches workshops with David Beale, in watercolor around the country and internationally, including a yearly workshop in Ireland. She focuses on plein air, landscapes and people. Her travels inspire many of her paintings, as well as her friends and family. She maintains a studio in the Cortland Corset Building.

Springtime in the Smokies, Ashville, NC, 2018

Where to see work